The NC High Country has always held great talent in the moonshine and wine industry. Did you know that at the beginning of the 20th century, North Carolina produced more wine than any other state in the Union? It wasn’t until prohibition, and the title “Moonshine Capital of the World” was given to Wilkes County and Wilkesboro NC, that our talent at cultivating grapes into wine was forgotten.

During the 1920’s the High Country became known for the hollows that could hide moonshine “stills” and the characters that created them. The winding mountain roads that allowed the still operators to lose the police in high speed chases, led way to the birth of NASCAR in Wilkesboro.

These days, you can have the best of both worlds. Talented individuals are opening wineries, distilleries and microbreweries throughout the NC High Country. While you are driving here, you can imagine the moonshine still operators speeding up and down our country roads with their finest spirits.

The High Country is home to numerous wineries. Our region is known for our international award winning wines and some of the friendliest winery owners in the business. And with our beautiful mountain vistas to take in during a tasting, you can’t go wrong with a winery visit while you stay in our slice of heaven.

For a long weekend, follow the High Country Wine Trail.

With the Moonshine Capital of the World being located in the NC High Country, we can safely say our distilleries are the best.  Not only can you taste original moonshine recipes, but you can also see the moonshine running cars, axed stills and pictures of the families that founded the industry!

With the national recognition Appalachian State University (ASU) in Boone has received around the new class Honors Chemistry: Intro to Beer Brewing, the High Country is starting to become an ideal location for microbreweries to get their start. In fact, Ivory Tower Brewing, ASU’s own brewing company, hosted the first and sold out BrewFest in 2012. With the foodie culture already brewing in the High Country, it naturally makes sense for our local restaurants to offer our local brews, with special taste pairing events and beer flight options always popping up.

The High Country bars and taverns are full of character and history. The Divide Tavern, named after its location on the continental divide in Blowing Rock, is located in the historic Green Park Inn and first opened its doors in 1891. You can have a drink and imagine the days when famous guests such as Annie Oakley and Calvin Coolidge frequented the Inn. Newer bars, such as Peppers Bar, have the look of an old tavern with barn wood walls and a cozy atmosphere, but showcase the latest selection of North Carolina and international brews. 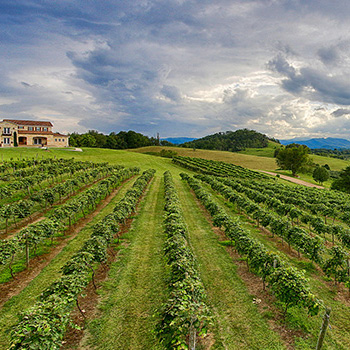 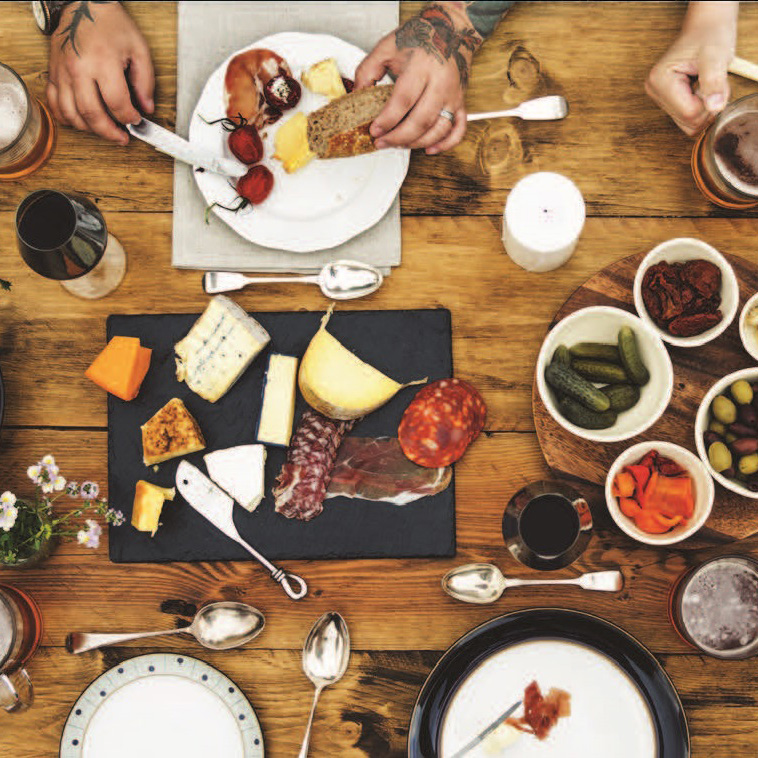