Lees McRae Summer Theatre 2021 series is yet another way to experience the arts in downtown Banner Elk North Carolina.  The Theatre series has multiple performances with matinee and night showings. Tickets prices are between $18-$38 and can be purchased HERE. Here is a list of the summer 2021 performances:

From the creators of From the Mountaintop: The Edgar Tufts Story and The Denim King: The Moses Cone Story, this new musical brings to life the work of iconic American artist, Norman Rockwell. Creating over 4000 pieces of art in his lifetime, Rockwell captured the essence of America with each paint stroke, from Rosie the Riveter to The Four Freedoms, with his paintings and illustrations reflected America as we wish it to be. This musical, with a lush score and heart-warming book, explores the life and art of America’s artist, Norman Rockwell.

Based on the award-winning book of the same name, Matilda tells the story of a bright young girl, who decides to right-the-wrongs in her world by using her wit and cleverness. Teaming up with her school chums, Matilda takes on Miss Trunchbull, the evil headmistress of the school, and in the process discovers just how powerful believing in yourself can be. Full of high-energy dance numbers and catchy songs, this musical has won over 47 international awards, with critics raving that it is “brilliant” and “magic and just not for the kids.” Playing to packed houses around the world, we’re proud to present it as our final musical of the 2020 season! 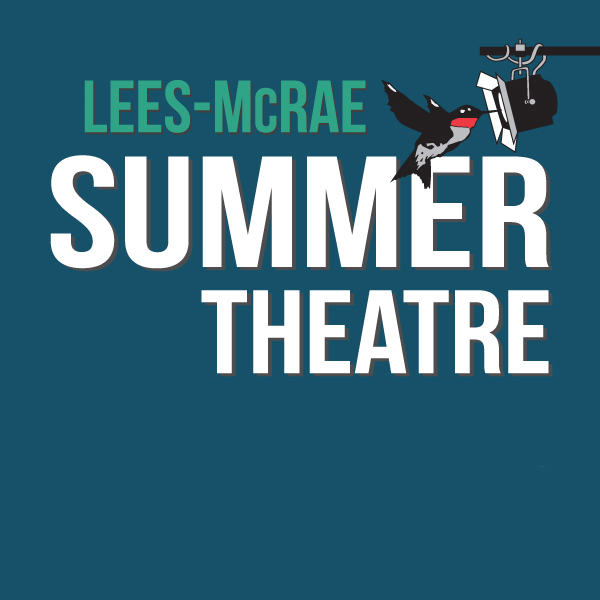 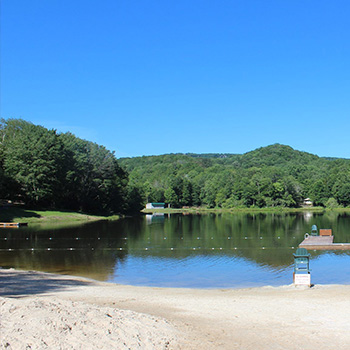 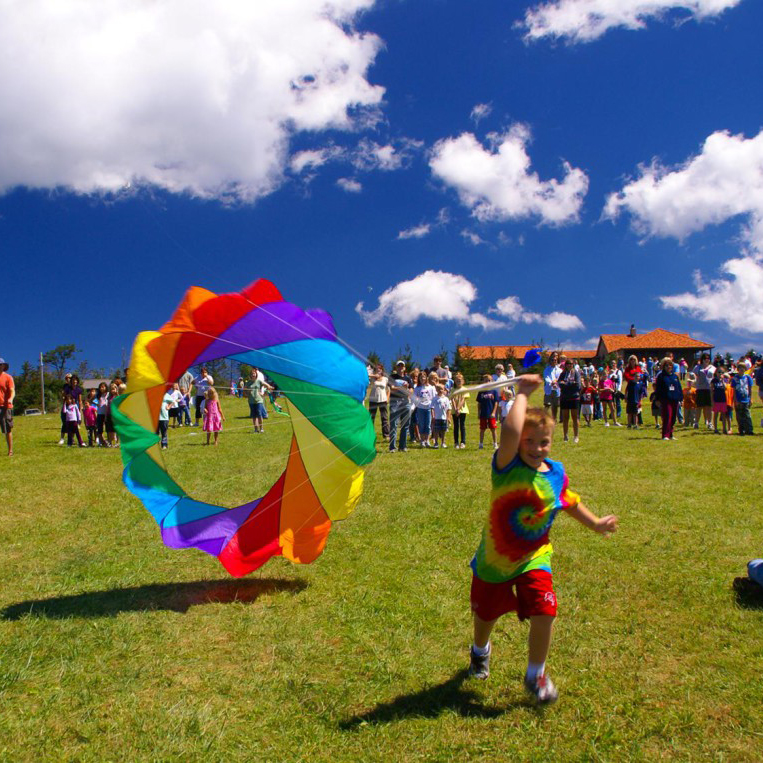 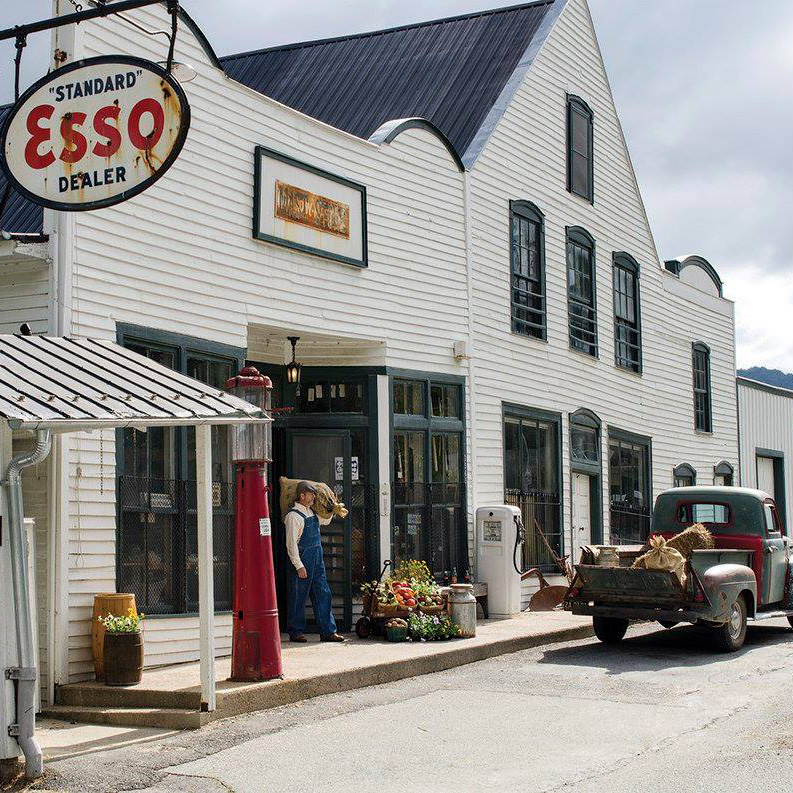